At this time of humanity’s potential Great Awakening, we, the International Mandela Effect Conference (IMEC), unite in mission to inspire, empower, and unify all curious observers. Through the evidence presented as the Mandela or Quantum Effect we bring into this phenomenon’s own alignment truths which have proven themselves timeless in all religions, spiritual practices, and scientific findings. Together we Go. Together we Grow.

What does IMEC stand for?

How was IMEC formed?

IMEC was formed by a group of friends from around the world who have a passion for The Mandela Effect and the community surrounding it. The founding members have a strong background in Academic, Religious, and Paranormal research. After coming together to put on the first International Mandela Effect Conference in 2019 they decided to make a way for future generations to continue searching for answers about this phenomenon.

What are the primary functions of IMEC?

How is IMEC funded?

IMEC is a not-for-profit 501(c)3 organization. This means that we are funded by donations and grants only.These funds are then used to support the education of the public as well as scientific grants given by the foundation. https://imec.world/ 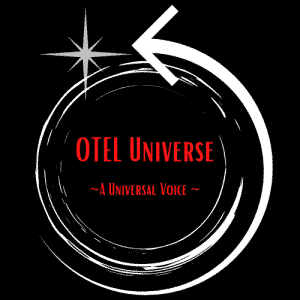 Dreamvisions 7 Radio Network is the Media Partner for OTEL Universe

Trevor & Eileen Bild, power couple, are Co-Founders of OTEL Universe , A Universal Voice. This is a global platform that gives people a voice for their passions, visions and dreams.

Their mission is to empower the world to become a universal voice uplifting, inspiring and motivating for success. Ordinary to Extraordinary Life (OTELproductions) is an award winning world renowned multi-media and production company specializing in ROKU Channel Development and Branding for musicians, individuals, businesses, entrepreneurs, and non-profits. www.oteluniverse.com 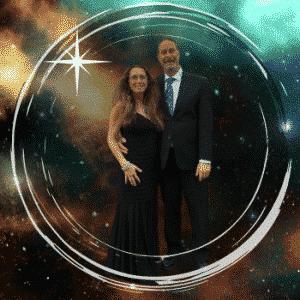 Trevor & Eileen have worked with the Music Industry since 2014 doing photography and live video productions. In 2020 they launched all original music ROKU Channels, spotlighting Indie Artists from around the world. They also feature podcast shows, movies, documentaries, celebrities and so much more. In 2022, they added an Author and Speakers Alliances offering opportunities for event planners to choose from their exceptional listing of top quality speakers who will WOW their audience.

Dreamvisions 7 Radio Network is the Media Partner for Ethical Markets

“Ethical Markets Media (USA and Brazil) Certified B Corporation, is a micro-multinational social enterprise with the mission of reforming markets and metrics while helping accelerate and track the transition to the green economy worldwide with the Green Transition Scoreboard®, Ethical Biomimicry Finance®, Transforming Finance TV Series and research and daily news at www.ethicalmarkets.com.”

We hope you will join our online community. Dreamvisions 7 Radio Network is a Station fostering unity, love and planet consciousness. From an interconnected mindset, we cultivate a belief that when we utilize our life purpose to serve others, we nourish ourselves and contribute to all life on this Planet. Sign up today!